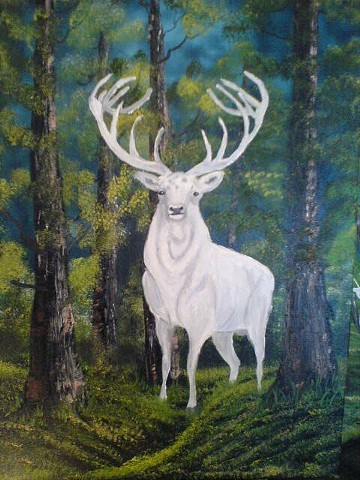 James Towillis was born in Berkshire and spent his early life there before moving to the Lake District where his lifelong passion for gardens and landscape took root. Spending almost every weekend and holiday camping, walking, climbing and sailing in the Lake District and beyond has been a major influence in his development.

He studied Outdoor education at Newbury College, before working in outdoor centres across the UK which he practiced for six years. Whilst travelling in the U.S he met with Amazon Watch an environmental NGO focussing on the South American rainforests and its indigenous tribes. Their mission resonated with him immediately which led him to volunteer his skills as an activist. James went on to work with Greenpeace Hong Kong for two years as their Action Coordinator.

Returning to the UK by land James spent many months exploring China, Tibet and Mongolia which instilled in him a great love of the people and the stunning and varied landscapes within which they lived. On returning to the UK he continued exploring the landscape and seascapes of Cornwall through walking, surfing and painting. After a winter snowboarding in the Alps James returned to the UK to work for Whichford Pottery in Warwickshire where he gained his first taste of Chelsea Flower Show by helping to build their display stands.

He then set up urbanware in 2004 - a company specialising in urban garden design, bespoke planters and garden furniture, whilst also studying garden design at Pershore College. He has exhibited at Urban Gardens, 100%Design, Grand Designs, Pulse, Chelsea Flower Show 2008 (Silver Flora) and, most recently, the L'Occitane Garden at Chelsea Flower Show 2010 winning Silver Gilt. James has worked with a number of other garden designers, architects and private clients – his work has also featured in many mainstream magazines and newspapers as well as the BBC.

James’ designs and planting schemes are inspired initially by the client and their brief coupled with the site and its surroundings. Employing traditional and cutting edge methods he aims to enliven or soothe the particular senses the client wishes to experience, blending the form of hard landscaping and planting to create a unified sculptural element within his gardens and landscapes.

James continues to take inspiration from the natural and imaginary landscape in his designs whilst often including elements from his memories and past travels that induce those fragile feelings associated with the magic and ancient connection to the earth that we all share.